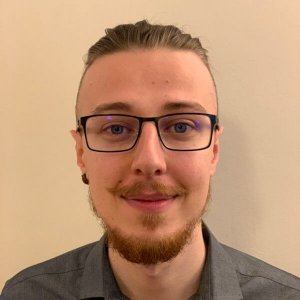 I’m a curious Italian guy with a huge passion for the industry that, during the years, learned a bunch of programming languages and developed a considerable amount of skills.
After focusing my studies on artificial intelligence, I worked as a full stack developer and as IT support technician for a while, before moving to Dublin.
Here I worked as a bartender until I found out that I was on the wrong side of the counter, picked up a few contracts as a freelancer and worked as an IT one man army for a startup company related to the world of financial trading. I lately moved to the CRM customization trade and my code is now powering critical services in public and private international companies that I can not reveal because protected by a non disclosure contract and, if that doesn’t sound cool, I don’t know what will.

first solve the problem, then write the code

LET'S HAVE SOME FUN